The story revolves around Kasturi Dogra, a cop who joins hands with her city -bred replacement Angad to find foreign teenage tourist diappered in a himalyan town. 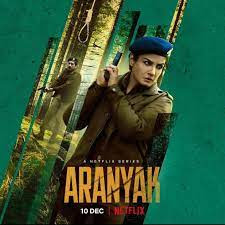 Political ploys,personal agendas and a beastly myth all surface as two mismatched hill station cops navigate a web of suspects after a puzzling murder.

Aranyak will be available on OTT platform , Netflix from 10 December,2021.Its first teaser was realesed on 26september,2021. 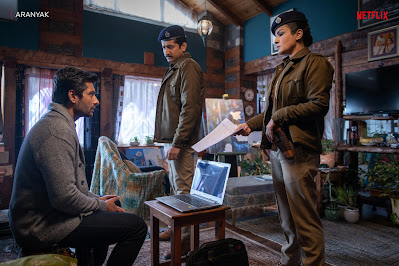 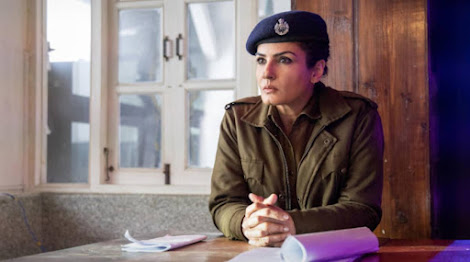 Ravina Tondon will be going to make her OTT debue with Aranayak on Netflix.

The trailer leaves one tad confused as the narrative keeps switching from a murder mystery to the fear of the unknown, who the Sironah residents dread. Raveena is playing the role of a cop who has given her all in solving this case but  feels that she wiil going to lose the biggest case of her life. Parambrata has also played very well his cop role.