SPIDER MAN : NO Way Home is the sequal  of  Spider MAN – Home Coming(2017) ;Spider Man – far From Home(2019), SPIDER-MAN SERIES and the 27th Film in the Marvel Cinematic Universe (MCU) . It’s first trailer was released on Spetember and extend trailer on 20 November and both created  a huge buzz for its movie primer on 17 December,2021.Spider Man 3  is movie of marvel production. 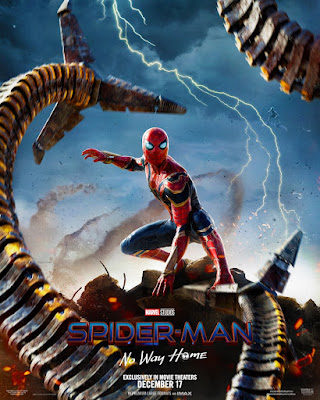 If you have watched SPIDER-MAN: home coming ,in its ending ‘Mysterio’, an egotistical psychopath who wanted to bath in his own glory and ego, revealed the identity of Spider Man in front of everyone .

In the trailer its impact is clear in the spider man’s life ,who is not able to live his social life properly  and no longer able to separate his   normal life as Peter Parker from the high stakes of being a superhero. because of this he takes help of Doctor Strange, who casts a magic spell so that everyone forget that , “Peter Parker is the Spider Man” and he could again live a peaceful life.

BUT!!! Something went wrong in that spell and it created further problrms for our Spider Man. Due to that spell many unwanted creatures started coming to earth and started destruction.

The villan in this movie is Dock ock ,which is also in the earlier part of spider man, along with him there are also Green Goblin, Sandman, Electro and The Lizard , which will be really exciting in the movie. The villans in this movie are really amazing and also revive the memories of earlier parts. It may be also possible that ‘Mysterio’ can also be the part of movie .

It has also became very clear from the second trailer of the movie ,that how much  MJ  (Michelle Jones) has became important for Peter. There is also a scene in shown in second trailer of movie in which MJ falls down from a building in Spider Man was giving her his hand to save her.

Villans from all the unvierse started coming and destuction , due the spell cast by Dr. Strange and he asks to Peter and his friends to find them out and he also tells Peter that “all of them (villans) have to die as it is in their fate” . 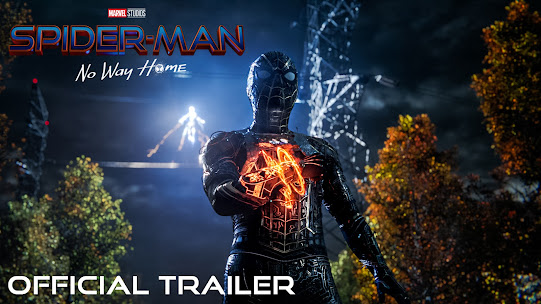 Most of the things in the movie has not revealed by Sony company ,which is the best part of the movie. Due to which hype of the movie remains. 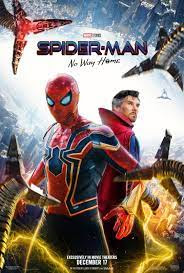