Harry Potter 20th Anniversary: Returns To The Hogwarts to Premiere on Amazon Prime Video in India

Harry potter one of everyone childhood loved series has completed its 20 years. HBO MAX celebrating its 20th Anniversary in form of Harry Potter Returns to the Hogwarts. It will be premier on TV on HBO MAX on 1 January, 2022, New year. 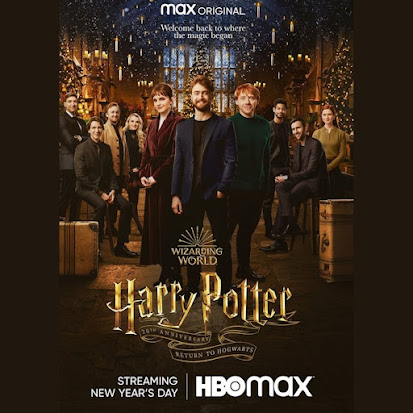 It’s a reunion of Harry Potter series  characters. We will see many of our loved characters in this reunion and that trio of Harry(Daniel), Hermione(Emma), Ron(Rupert)  will definitely revive many of our childhood memories  and the actors too.

Trailer of the show has also released. In which we have seen many actors of the Harry Potter Series, Daniel Radcliffe, Emma Watson, Ralph Fiennes, Bonnnie Wright, Helena, Evanna, Rupert, Tom Felton, Robbie Cltrane, Matthew, James Phelps, and many other.

Actors too having a lot of fun in this reunion, as all cast of Harry Potter is like family to them. It is a anniversary celebration of the first fim of Harry Potter Series ,”Harry Potter and the Philosopher’s Stone”, including interviews and cast conversations.

Harry Potter Returns to the Hogwarts

The event, an HBO Max original, will be availabe on Prime Video at 2.30 pm for the subscribers across India.

The journey of the wizarding world began with the 2001 film directed by Chris Columbus and have an end with 2011 “Harry Potter and the Deathly Hallows – Part 2”, the eighth movie in the series. The series is based on the famous novel by J.K. Rowling, based on the three friends of wizardry world. 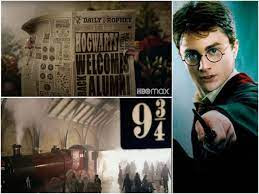