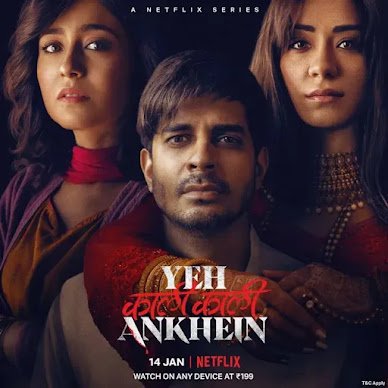 Yeh Kaali Kaali Ankhein(YKKA) has total 8 episodes with around 40 minutes of run time each. Series will stream on Netflix on 15 January, 2021. Siddhart Sengupta has directed the series.

As the trailer of the series suggest, the plot is about a young man Vikrant(Tahir) who wants to live a happily love life with his true love Shikha(Shweta). Their love story begins from their collage life. But!! the things not goes straight as it suggests. There is a character Purva (Anchal), daughter of a ruthless and powerful Politician, Akheraj Awasthi(Saurabh Shukla), she can cross any height to make Vikrant her. This is where a roller coaster turn came in Vikrant’s life and make him to go on a Crime path which he never expected.

The series title is inspired by SRK’s one of the 90’s hit Bollywood Movie “Baazigar”. Wrirter of series has taken the plot of 90’s Bollywood films of  the madness of love mixes with war, bloody games. YKKA is set in the fictional town of Onkara, Uttar Pradesh.You might also see a recreation of Shah Rukh and Kajol song “Yeh Kaali Kaali Ankhein” that will stick you throughout. 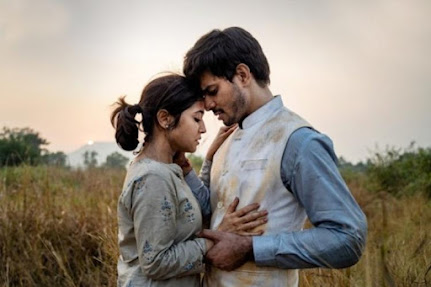 YKKA is Siddhart Sengupta’s another dark thriller after”Undekhi”. Every episode comes up with new twists and turns.Screenplay to Cinematography everything has done up to mark which provide authenticity to the plot.

As Purva’s ruthless efforts to make Vikrant hers begin to destroy all that he holds dear, the amicable Vikrant finds a new side to him emerging. In order to escape Purva’s clutches and reclaim his life with his true love, Shikha, he goes down through a dark path only to regret it later in this dramatic thriller.

However Sengupta has strechted the thrilller so long which makes it’s also so heavily plot-driven that it gets tiring after a point. Netflix series is also left left deliberately incomplete. 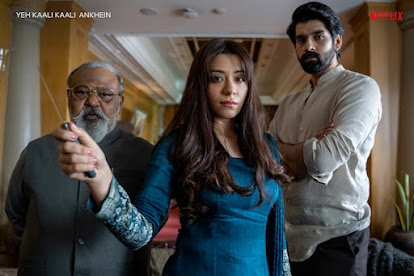